It’s time for another spooky book review! Whoop whoop! I am really enjoying all these creepy books at the moment. It is making a nice change…even if I am going to end up giving myself nightmares. Anyway, today’s book review is for Five Nights At Freddy’s, The Silver Eyes by Scott Cawthon and Kira Breed-Wrisley. Let’s do this. 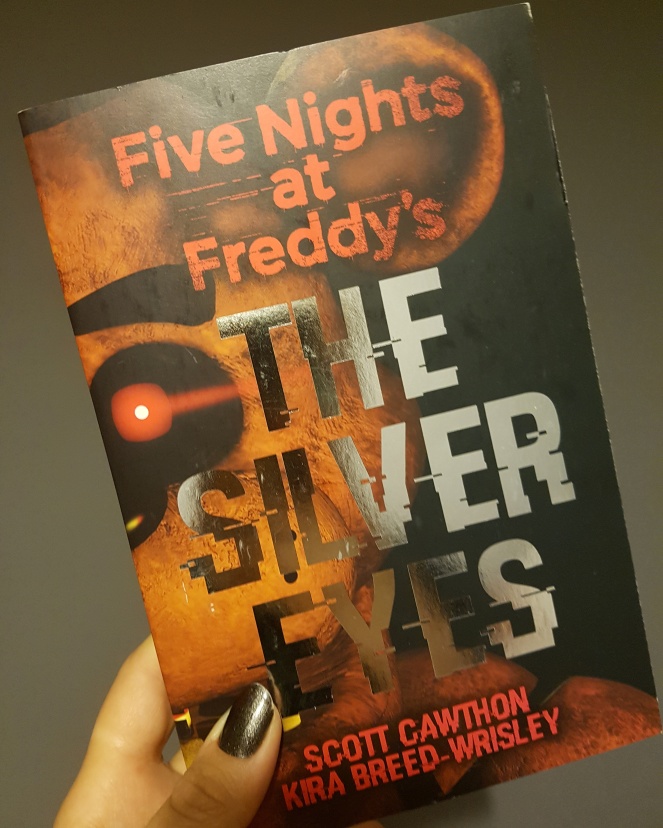 Well that was disappointing. I will openly admit that I was not expecting much from this book. I mean, a book based off a video game whose sole purpose is to jump scare you so badly that you cry? It was never going to be spectacular. But I was expecting it to be scary. To hold some of that jumpiness, suspense and fear that games have. But alas, it did not (first and last time I ever say alas).

I don’t think that I jumped once while reading this. I wasn’t even scared. And I am a massive scaredy-cat. I give myself nightmares over everything (War Of The Worlds gave me nightmares for a year!) but this did nothing. There were a couple of times when I was mildly unnerved, but that was about it. there were honestly no scary moments. And this was really disappointing. I had pegged this books as being one of the scary ones that I was going to read during October when in reality, the middle grade I read last week was scarier. It was just disappointing. There was a lot of potential for this to have a truly terrifying story and it just fell short.

What made it worse is that I felt nothing towards any of the characters. I even found myself, how mean is this, wishing one of them would get killed because it might breathe a bit of life into the story. I found all of the characters really dull and moronic. I didn’t like the forcefully hinted romance between two characters, it just felt really unnatural. I didn’t like the dynamic of the group, again it felt unnatural and forced. No group of people who haven’t been tighter since they were 7, over 10 years ago, is instantly that close again. I just didn’t like any of them.

But that wasn’t even my main issue with the story. My main issue was that it was just so unrealistic and stupid. I can accept animatronics and all that shit. But what I cannot except is that someone would build a whole mall around a restaurant, just to seal said restaurant in. I cannot except that no one would know this has happened. I cannot except that only these dumb teenagers figure it out and I really cannot expect that someone is dumb enough to break into the before mentioned restaurant, not once, not twice, but 4 times! Even after they start to think the animatronics might be a bit dicey.

I am just so done with this book. The only upside to it was that I found how stupid it was to be idly amusing. You just had to love at how moronic the characters were and how absurd some of the storylines were. It is safe to say that I will not be continuing this series.

I just can’t. I kind of want you to read this book just to see if I am the only one who thinks it is this stupid lol. Have you read it? I hope that you enjoyed todays post and I will see you all again very soon 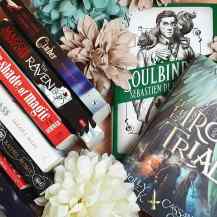 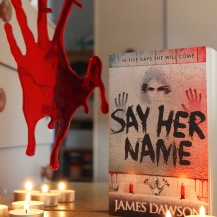 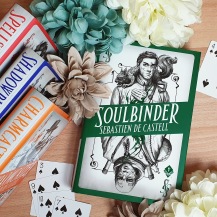 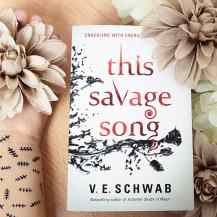 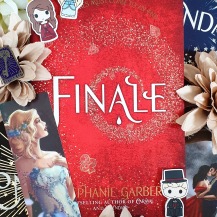 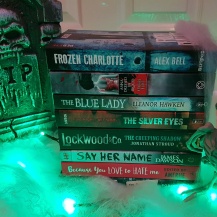 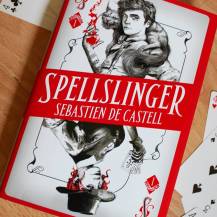 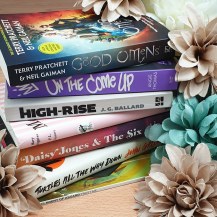 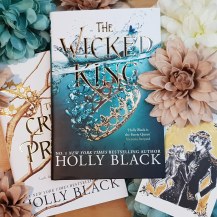 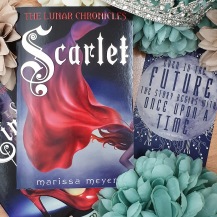 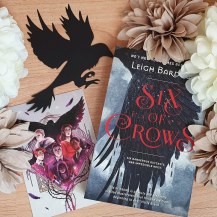 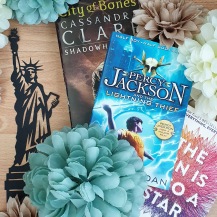 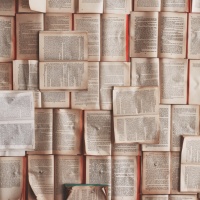 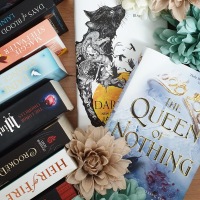